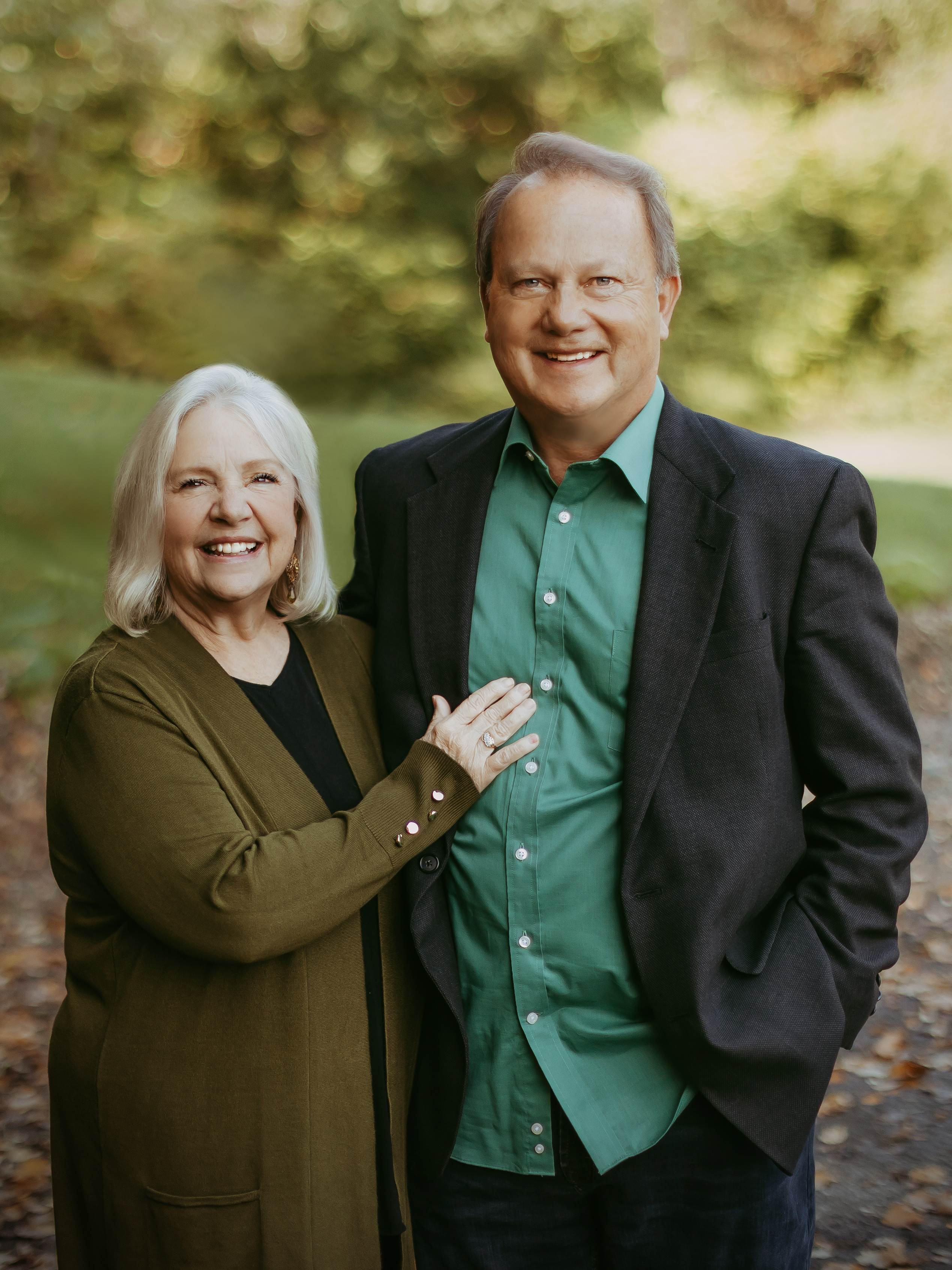 Pastor Phil and his wife Becky were college sweethearts. Marrying right after graduation, Pastor Phil and Becky entered full time pastoral ministry the same year. They have three children: Julie, Jonathan and Jennifer. Lakeside is where all three children have committed their lives to Jesus and have grown in Him.An adventurer at heart, Pastor Phil is an accomplished scuba diver and certified underwater cave diver. Krist family vacations are never boring, and have included white water rafting, mountain climbing, camping, scuba safaris, jet skiing, Mayan ruins and more! Some of Pastor Phil’s most exciting and hilarious sermon illustrations have come from his many adventures.

Pastor Phil’s ministry background includes being a college student ministries coordinator, a hospital chaplain, a youth pastor, an assistant pastor, a college instructor and a Lead Pastor. He has been a speaker at both national and overseas conferences, but his most important ministry is his family. He often remarks, “My marriage and children will be the most important sermons I will ever preach.”

You get a non-boring guarantee when Pastor Phil speaks. His messages offer encouraging, practical insights from God’s Word for significant daily living. Bible truths are made easy to understand. Messages come alive through Pastor Phil’s illustrations, frequent use of props, drama, and video. You will laugh, cry, and be inspired by fresh, uncompromising Bible based messages spoken into your life.

Under Pastor Phil’s leadership, Lakeside relocated to its present strategic location and has experienced consistent building programs, expansions, and improvements. Lakeside has grown from being a new church plant to one of the state’s largest Assemblies. Yet Pastor Phil’s most important building project has been people! His vision for people to become disciples of Christ rather than mere decisions has birthed more than 100 Lakeside ministries and the planting of four area churches. His passion for world outreach has taken Lakeside from supporting just six missionaries to more than 200 missionaries, ministries, and projects around the world!

More than a preacher or a teacher, Pastor Phil is a Pastor. He loves people. Whether it is through his speaking, counseling, praying or just caring, his consuming passion is to make an eternal difference in people's lives for the Glory of God. 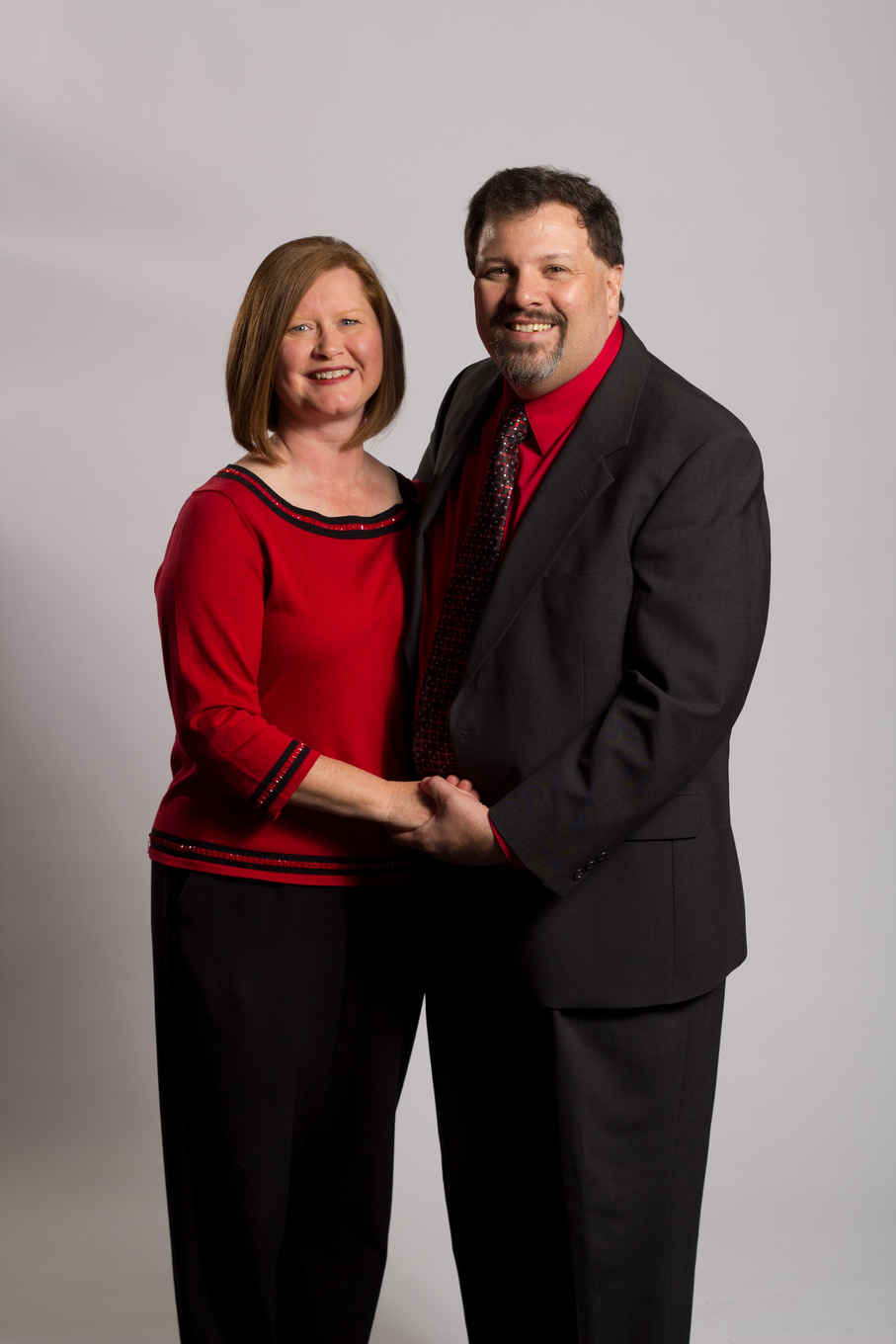 Pastor Randy joined the Lakeside Team in August 2007. He has been in full-time Children's & Family Pastoral ministries for over 29 years, serving in churches in Wisconsin and Texas . Pastor Randy graduated with a Bachelors Degree in Pastoral Studies from North Central University, has attended graduate studies at Lamar University &  has a Masters Degree in Counseling Psychology with an Emphasis in Marriage and Family  from Moody Theological Seminary. Pastor Randy is a Limited License Professional Counselor and serves part-time as a Therapist at Crossing Paths Christian Counseling.

Pastor Randy has been married to his wife, Rosemary, and partner in ministry for 35 years. Rosemary has been the Director of Lakeside Preschool & Childcare Center since it opened in September of 2013. They have two children, Ben (and his wife Samm who live in Chicago) & Beth.

Patrick Guido is an ordained minister with the Assemblies of God and re-joined Lakeside as an associate Pastor in November 2022; he and his wife Christine have been married 36 years, have four children and previously attended Lakeside for 15 years before entering the Pastoral ministry in 2005. Patrick completed his ministerial studies at Global University Berean School of the Bible, has a Bachelor’s degree in Accounting from Walsh College and a Master’s degree in Business & Administration. Patrick’s passion is to see lives changed thru the preaching and teaching of the greatest truth ever known to mankind – the saving faith found in knowing Jesus Christ as Lord and Savior. 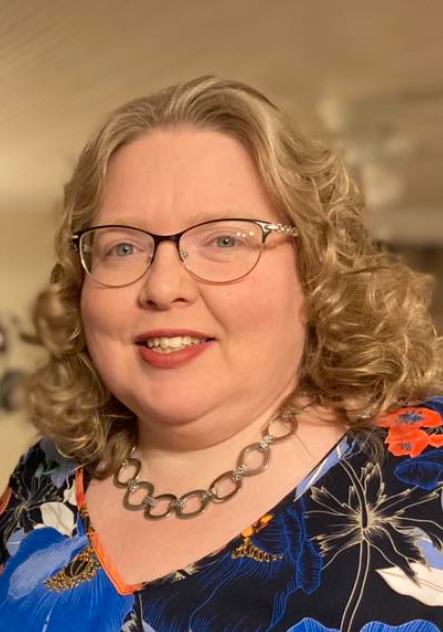 Angela is so excited about what God is doing through the Children here at Lakeside! 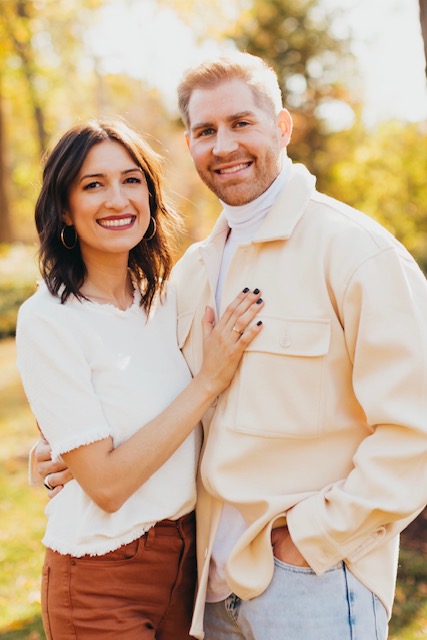 Married in February 2019, Pastor Jordan and Yari make a great ministry team!  Yari has her educational degree in Dental Hygiene; she joins her husband with an incredible passion for Youth Ministry. Pastor Jordan has attended Evangel University and has his Assemblies of God Ministerial Credentials through Global University’s Berean School of the Bible. Pastor Jordan has led Lakeside's High School Youth Ministry, Young Adult Ministry and Young and Married Ministry for over two years and is passionate about what God is doing in these groups! We’re excited to announce that Pastor Jordan and Yari welcomed their first child, Walter Luis Waage on June 28, 2022! 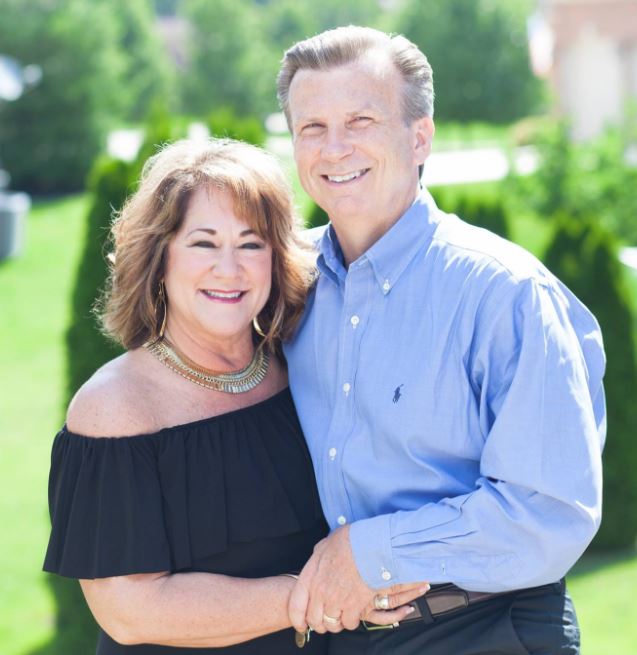 Dawn joined the Lakeside Office Team in 2007 as the Worship & Creative Arts (WCA) Administrative Assistant. Since then, she has been instrumental in growing & strengthening Lakeside’s Choir, Praise Team, Drama, Sound & Lighting Ministries, becoming the Director in 2010 and is also our Lakeside's Women's Ministries Director.  Dawn and husband Tim have been married for 41 years, both graduates of Evangel University in Springfield, MO. A talented trumpet player, Tim works with Dawn in the Worship & Creative Arts Ministry at Lakeside, directing the Orchestra and helping out in any way he can. Dawn and Tim have two grown sons -  Jason (a Safety & Security Director at his home church in Minnesota, is married to his wife Danielle and father to twins Lili and Leo and little brother Jax) and Jordan (our Student Ministries Pastor, married to his wife Yari and their son Walter Luis Waage, born June 28, 2022). The Waage family has been a part of the Lakeside family for many years, first attending from 1987-1994. After a brief time of living and working in their home state of Minnesota, God rejoined them to the Lakeside family in 2005. When not here at the church preparing for services and special events, Dawn enjoys spending time with family and friends. 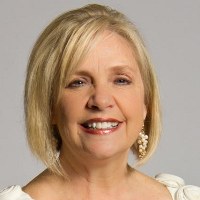 Becky Krist pioneered Lakeside's Nursery & Preschool Ministries. She is the wife of our Lead Pastor and has a real passion for God and for children. More than being a Pastor's wife and mother of three, Becky has also earned a four year college degree and a ministerial license. Becky has also served as Lakeside's Christian Education Director.

Rosemary Neary has over 25 years working in preschool & childcare; 12 years as a teacher and 13 years as a director. She has been a Director in two Church Preschool & Childcare Centers and has taught infants to preschool. Rosemary earned in BA in Early Childhood & Christian Education from North Central University. She is married to Pastor Randy Neary, Family Life Pastor at Lakeside and they have two children, Ben (and his wife Samm who live in Chicago) & Beth. 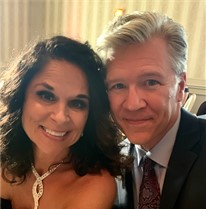 Steve and his wife, Lydia were married by Pastor Krist at Lakeside where they’ve been attending church together since 1994. They have three adult children, all of whom were dedicated unto the Lord at Lakeside’s altar.  Steve holds a degree from the University of Michigan and is the co-owner of Addy Machinery, an industrial      precision machinery distributorship.  Lydia works within the in-home healthcare industry for the elderly.  Together, Steve and Lydia have served as Sunday school and adult Bible class teachers, missionaries, choir members, drama performers, ministers to the homeless, greeters, and now they serve as a team, passionately leading Lakeside’s World Outreach Missions Ministry.  Together, Steve and Lydia enjoy boating, traveling, shooting, Detroit Tiger baseball games, family dinners, and Italian food. 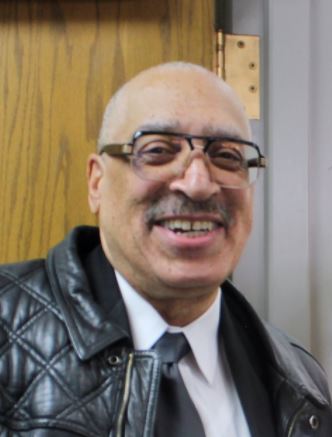 Art has been a member of lakeside since 2017 when he joined with his dear wife Gail who went to be with The Lord last year.  Together they taught classes on meditation and spiritual warfare and served in church hospitality. They were set aside as elders in the church by Pastor Krist and deemed that a great honor. Now Art serves as interim head usher in addition to being the brand new facility director.